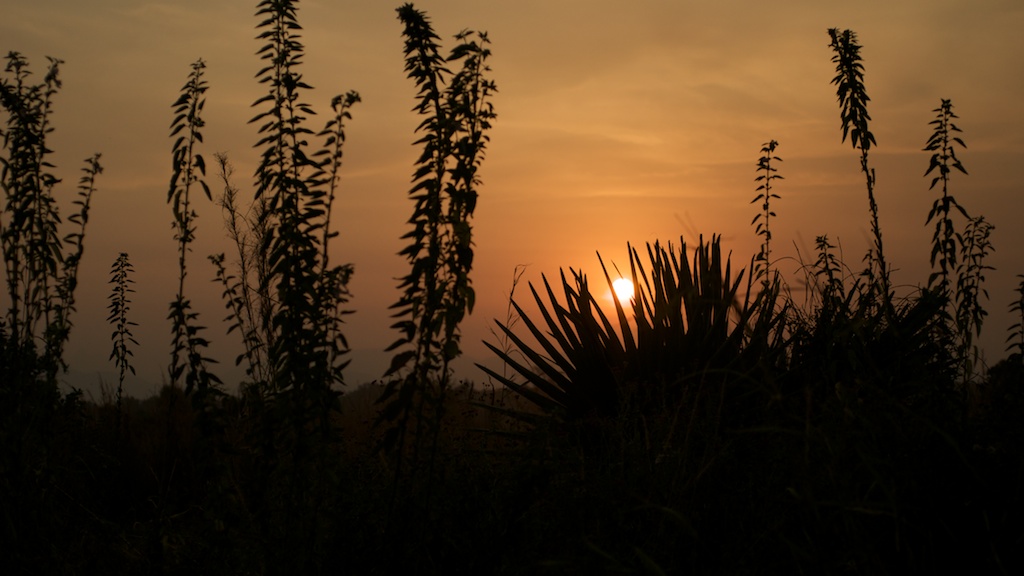 I woke ridiculously early yesterday morning to catch the red-eye out of Rwanda. After checking in, I sat in a passenger lounge and caught a half hour of CNN through bleary eyes. Sudan was in the headlines. On Sunday, South Sudan began a week long voting process on...

Soil, Sheep, and the Work of a King

The problem was not so much the plough however. The problem lay deeper than any curl of steel could cut in a field. Deeper than the gullies swallowing up the fertile soil. Deeper even than the sorrow of the Basotho who have summarily declared themselves “cursed”. The problem lay in the hearts of the people.

Richard’s face is almost entirely, almost always, a mixture of joy and burden. His eyes are wise and reserved beneath an unwieldy tussle of graying eyebrow. His smile sometimes comes with a coordinated squint and a mild shake of the head—communicating both...

Move Against the Fear

Our objective was to gauge the state of the church here, if there was one, and to learn how to re-engage these lands with a renewed missionary effort. What do you take on a trip like that? Good boots and a Bible. A notebook and an open mind. And, if you dare, an open heart.

How to waste a weekend

I squandered my weekend. I had intended to tackle that overdue prayer letter among other things. This Saturday was supposed to get me further ahead, but my best-laid plans went up against Zach’s puppy-dog eyes. Then Renee started singing a line from...

On Friday we gathered for a memorial service for dad. It was simply amazing. A slice of heaven. I have spent the past two days hearing people tell me what kind of man he was. How he helped their marriage or their wayward son, or even how he saved their life. Young and...
Page 3 of 5«12345»