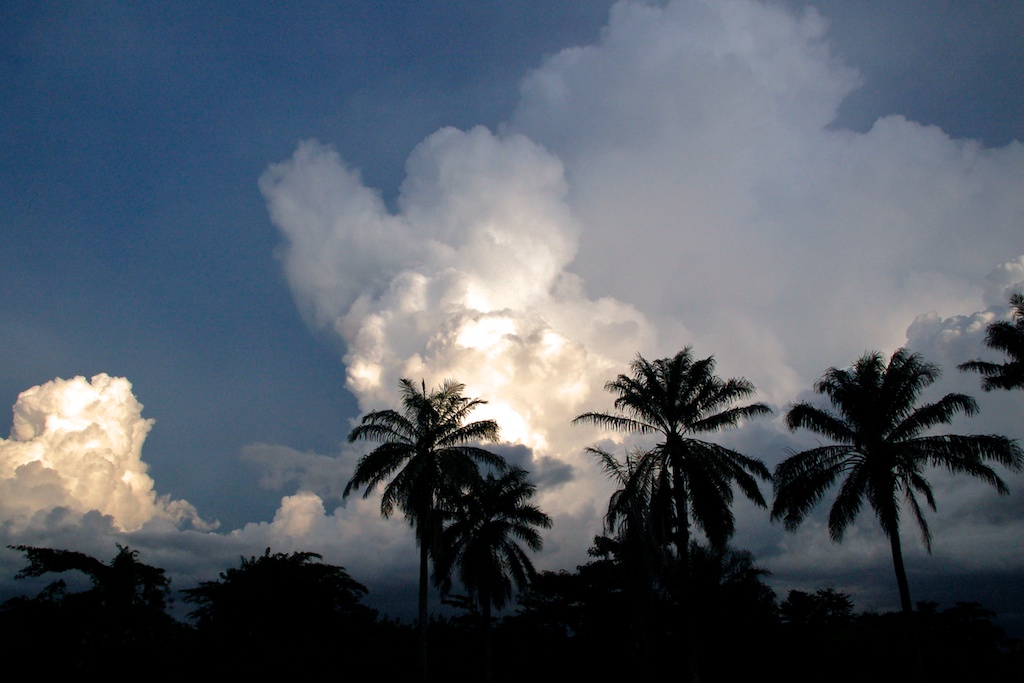 God in the Chaos

The reports had put me through a range of emotions… anger, sadness, disbelief, insomnia. I thought about those who were tortured, and about the poor woman and her four-year-old child (who was probably very much like my four-year-old child) who was brutally killed before her eyes. 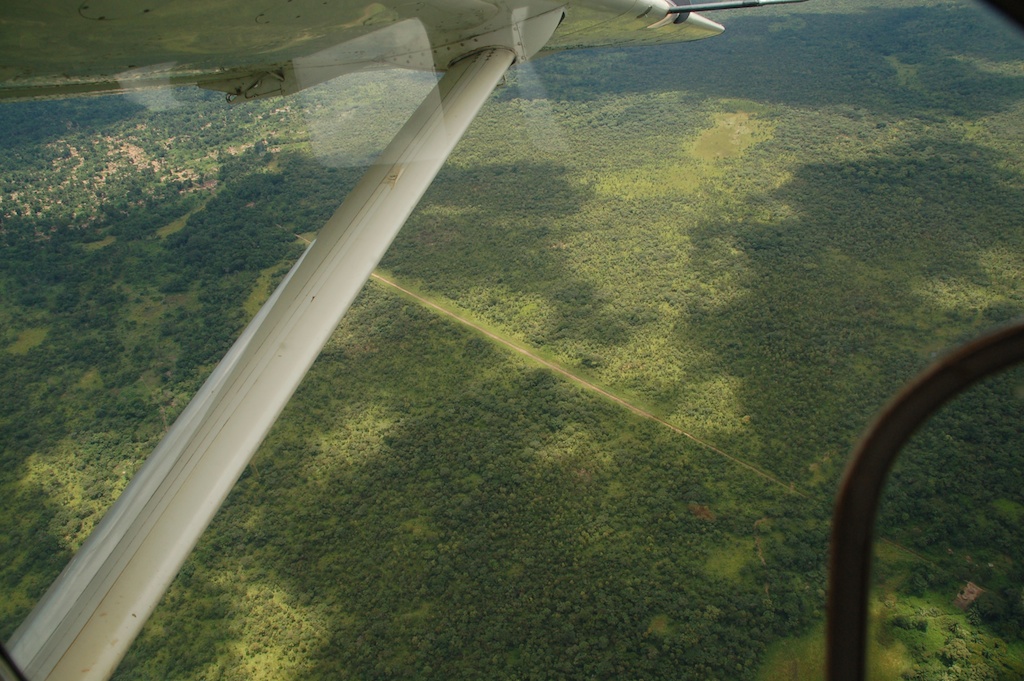 Behind me are my wife and two precious children. Before me are two thousand miles of war, poverty, unbelievable need, treacherous jungle airstrips, and bad weather. Just another day (or two) on the job. 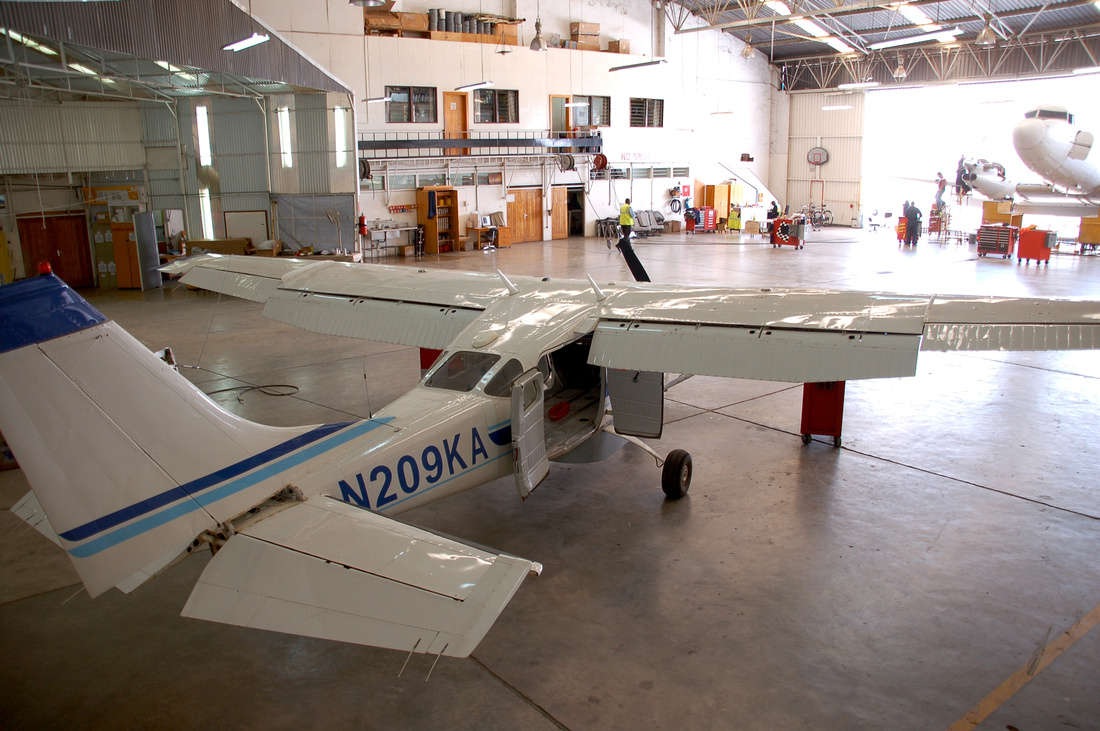 A Tribute to the Guys

Out my window are only the pale green tops of hundred foot trees. No fields, no roads, no clearings. I come to the realization that “going down” out here would mean being swallowed up by the rain forest and very likely never being found. 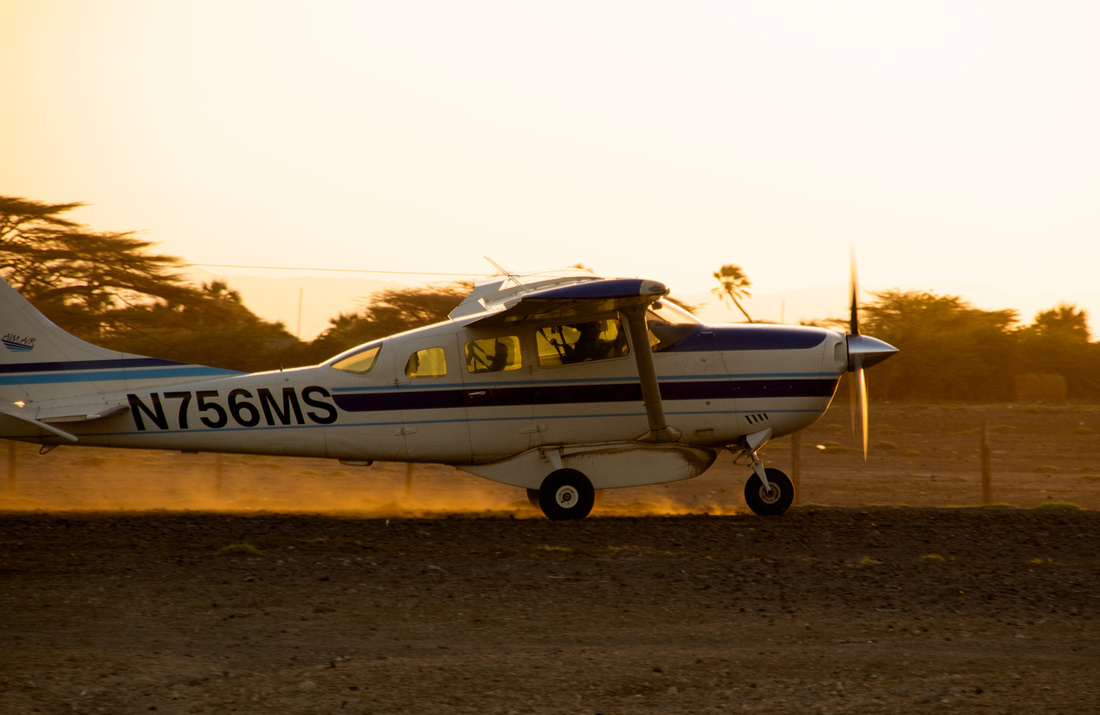 The noise of my typical flight is the throaty rumble of our smaller Cessnas, and the snap, crackle and pop of the HF long-range radio. It is the voice of Nairobi Air Traffic Control giving instructions in a curious form of English with Kenyan accents using British vocabulary.

So much road. So many white lines ticking away aside our little Honda at 65 miles per hour. Two thoughts constantly cross my mind. Where do we get all this asphalt? And why can’t we send some to Africa? For seven weeks this Spring, the country opened up before us over...
Page 17 of 18« First«...10...1415161718»