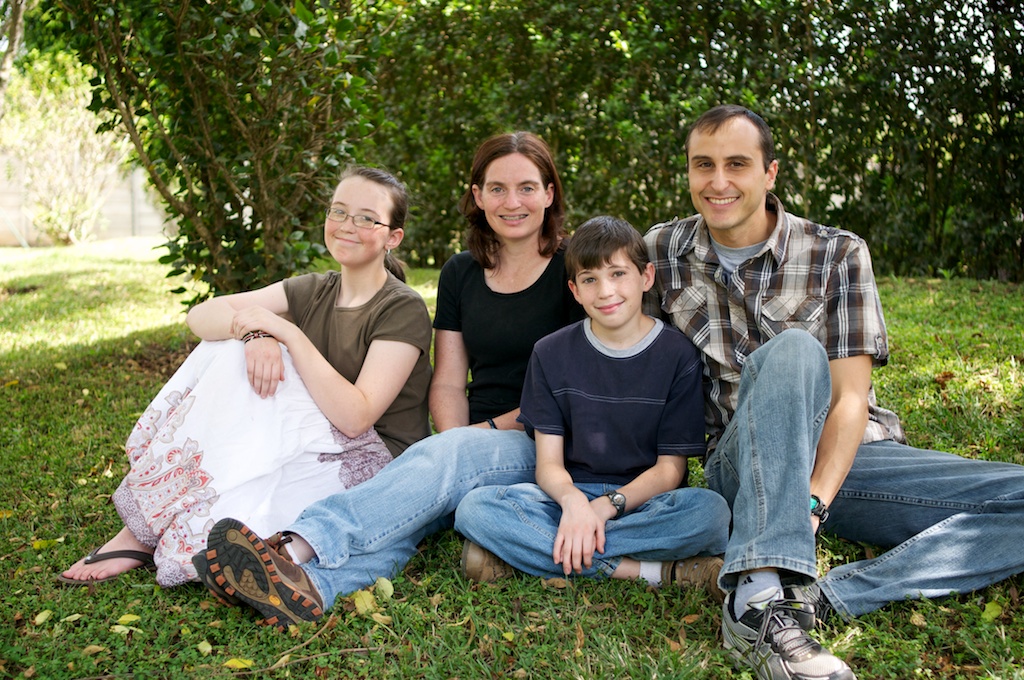 My bags are packed, sitting by the door for an early morning departure tomorrow. I’m driving to the coastal town of Malindi with a bunch of our crew for the film project. The trip will take all day even though the roads are in relatively good shape. It’s mornings like this, however, when I miss the airplane… 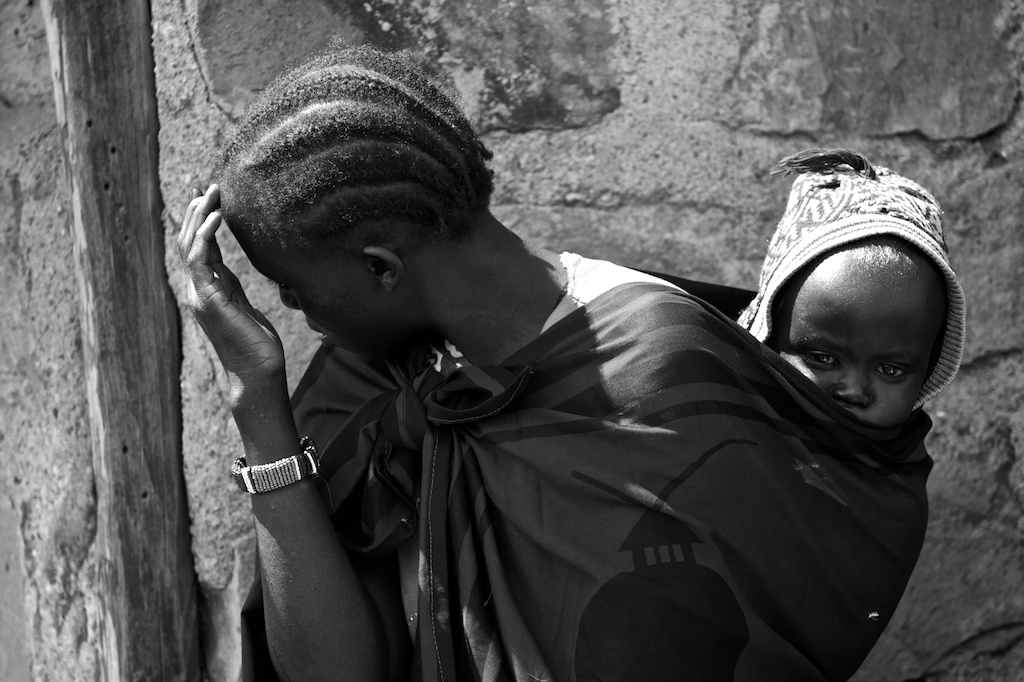 A Portrait of Transformation

What struck me from my interactions with those who shared their stories was how AIDS, once the politics and economics and demographics are stripped away, is always about a person simply longing for transformation: From sick to well. From outcast to loved. From hopeless to hopeful. 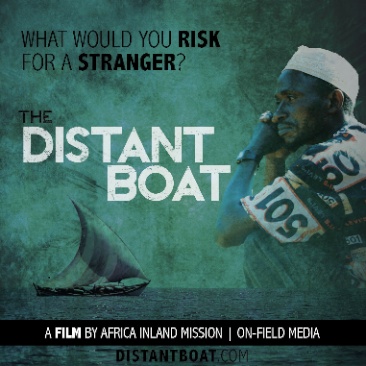 Our media team is a flurry of activity these days, and this short letter is mainly to give you an update on what’s going on there. We’ve recently finished a couple of smaller projects (including the video that Amelia helped out on – watch it here), and now we are shifting focus back to the larger movie project.

“And how can they believe in the one of whom they have not heard?” I remember the first time I read those words in the book of Romans. I was a mere teenager, a tenderfoot in my faith, and up until that point it never really crossed my mind that there could be people in this world who have never had an opportunity to hear the name of Jesus.

Bound to the Past

This video, Bound to the Past give a glimpse into the life of two of Madagascar’s people groups – the Sakalava and Antakarana. These two groups are still considered “unreached” with the gospel, and in the video you can see why. They life in remote areas (especially the Antakarana). and their cultures are captive to a dark spirituality. AIM wants to place four mission teams among them in the near future.