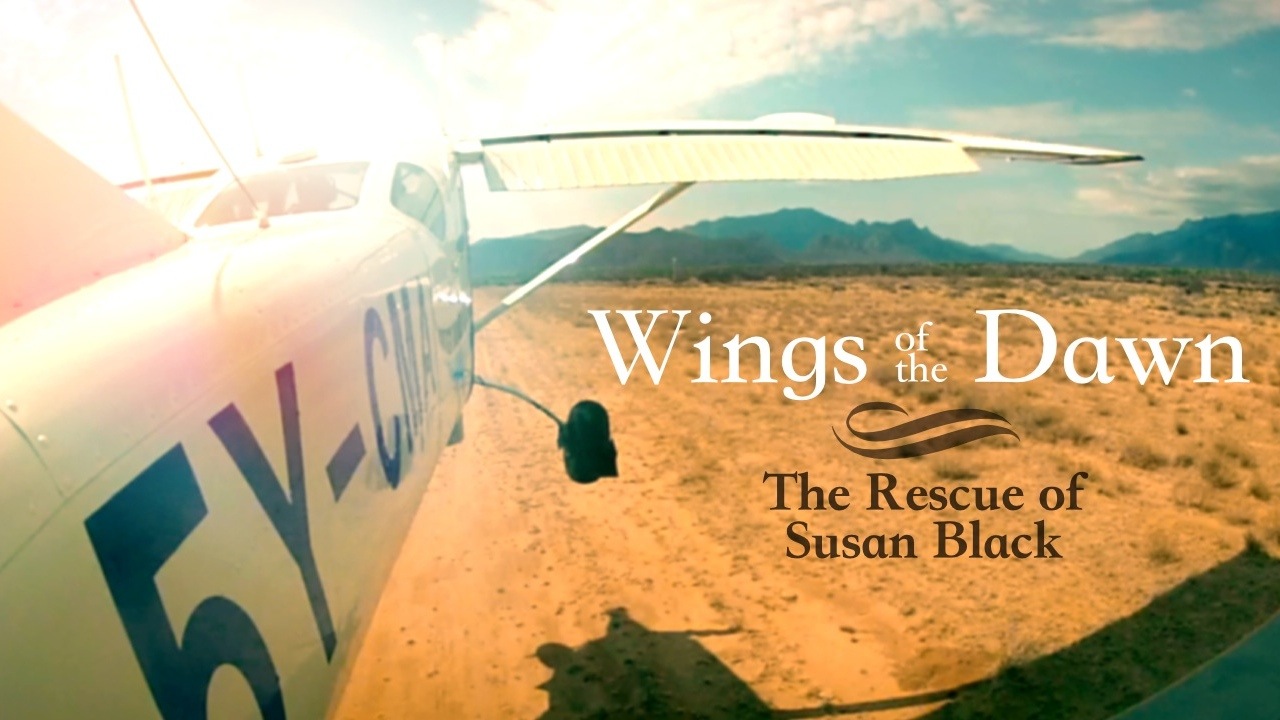 Wings of the Dawn

Although the story was difficult to revisit in some ways, it was fun to mix cameras and airplanes again. 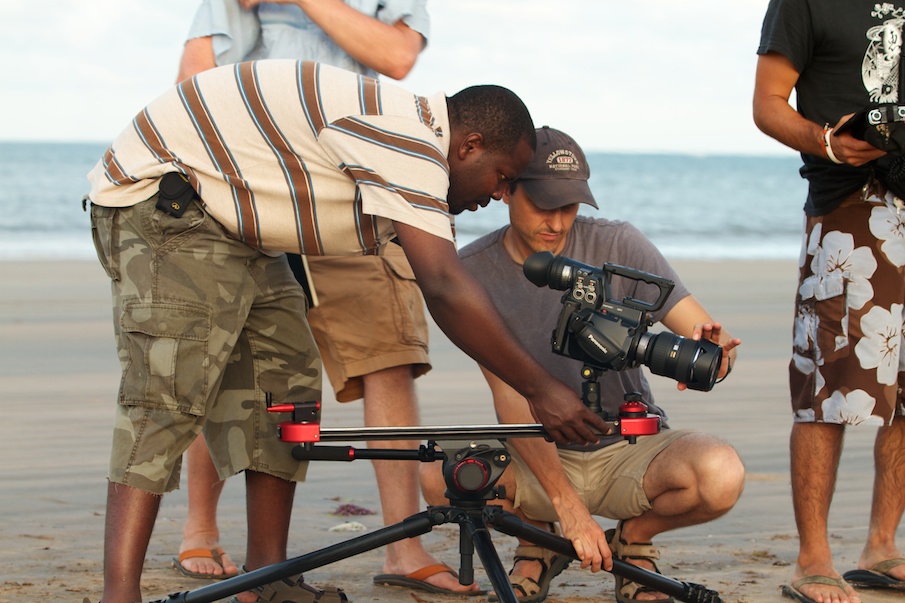 As the years march on for our family, we are understanding more and more how transient mission life can be. We have probably said goodbye to more dear friends in the past five years than many people make in a lifetime. Like life in general, the missionary life is practice in the art of letting go.

Post-production is well underway for our mission’s movie. We are aiming to have the film complete by September this year. Here’s the trailer we posted to the movie’s website, edited by my team-mate Andy Brown. Check out the film’s website for... 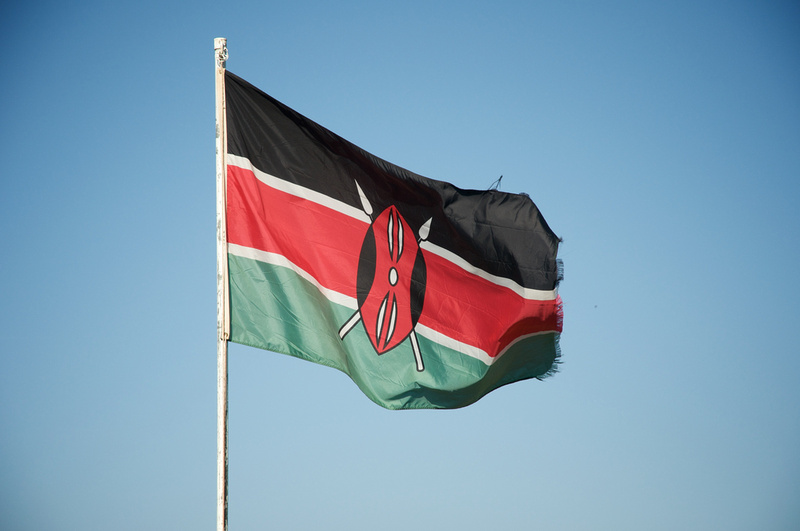 On March 4th, Kenyans go to the polls to elect a new president among many other posts. Five years ago the same elections led to riots, chaos, violence, and the death of hundreds. Those wounds have not completely healed, and now Kenya is poised at a crossroads once again. One path leads to a better future. And another to a bitter past. 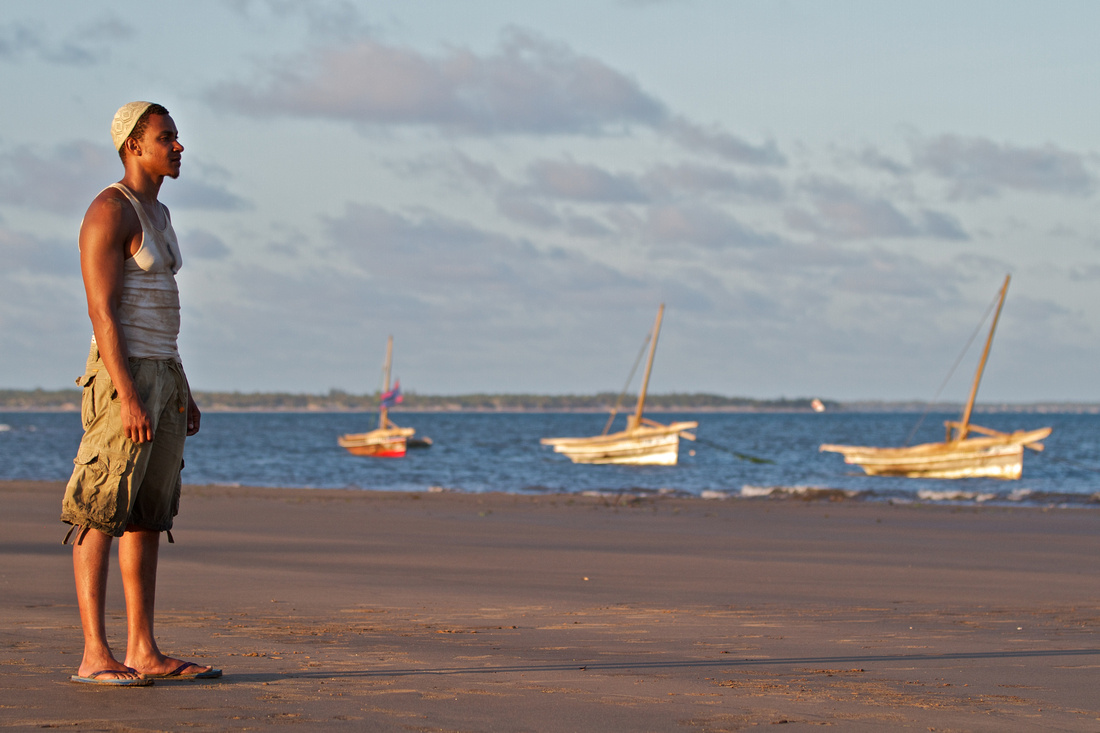 The Making of a Story

And in a moment of suspended reality, a battered clapboard fills the frame in front of the lens. “Scene 70, Setup 2, Take 1,” it reads. The clapboard marks the audio and video clips with information to help the editors, and provides an audible spike to later synchronize digital files. But it also marks a kind of boundary between the real world and this one of our own creation.