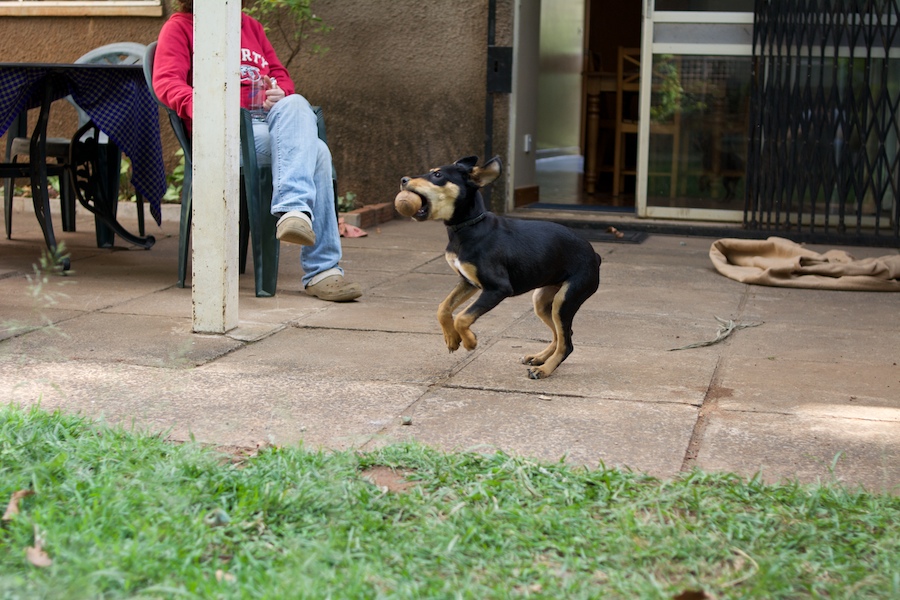 Renee gave her the name “Tamu”, which is Swahili for “gentle” or “sweet”. Then began rehab. Countless flea baths, vet visits, medications, bags of the finest German puppy food, more baths, and a lot of TLC. 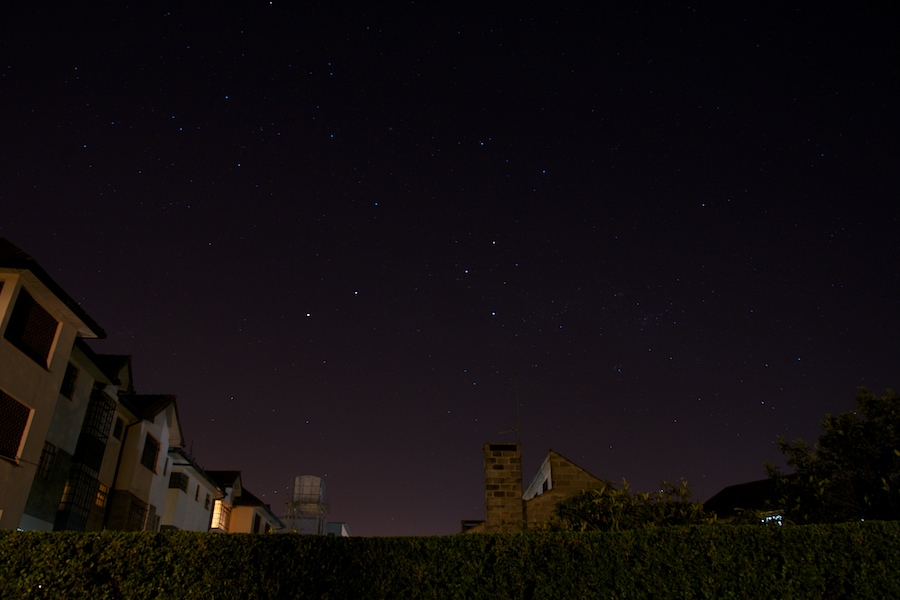 Even if you don’t usually pay much attention to the stars, you would notice something amiss if you happened to be transported far over the equator and glanced upward. It would feel foreign even if you didn’t know why.

Africa’s youth may one day be the largest “people group” in the world. 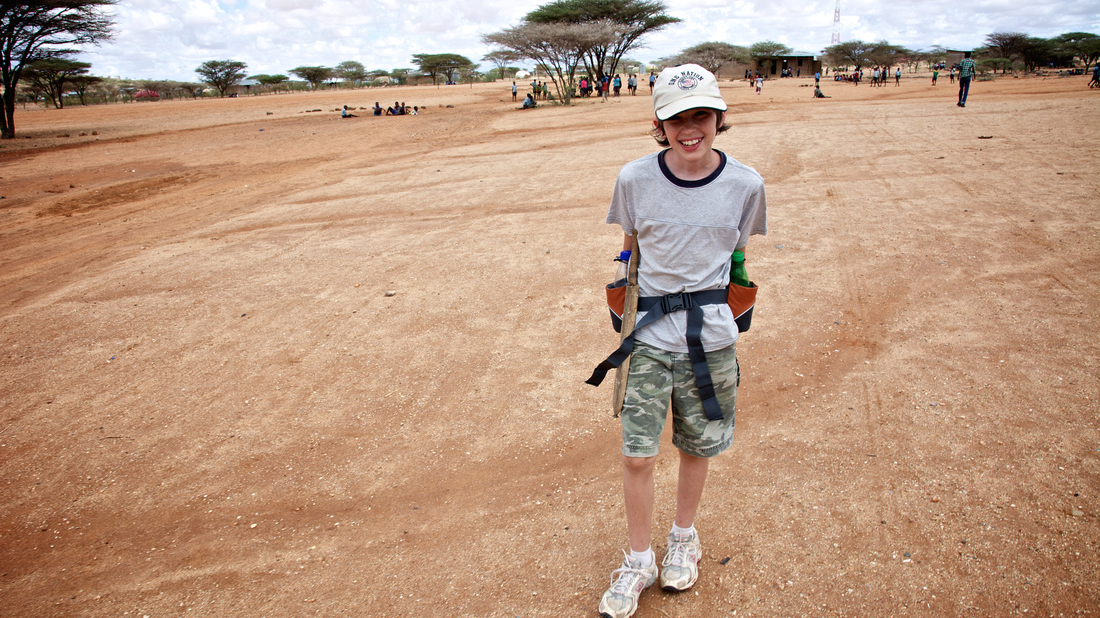 I think it’s awesome that God has put On Field Media in place for such a time and task as this. 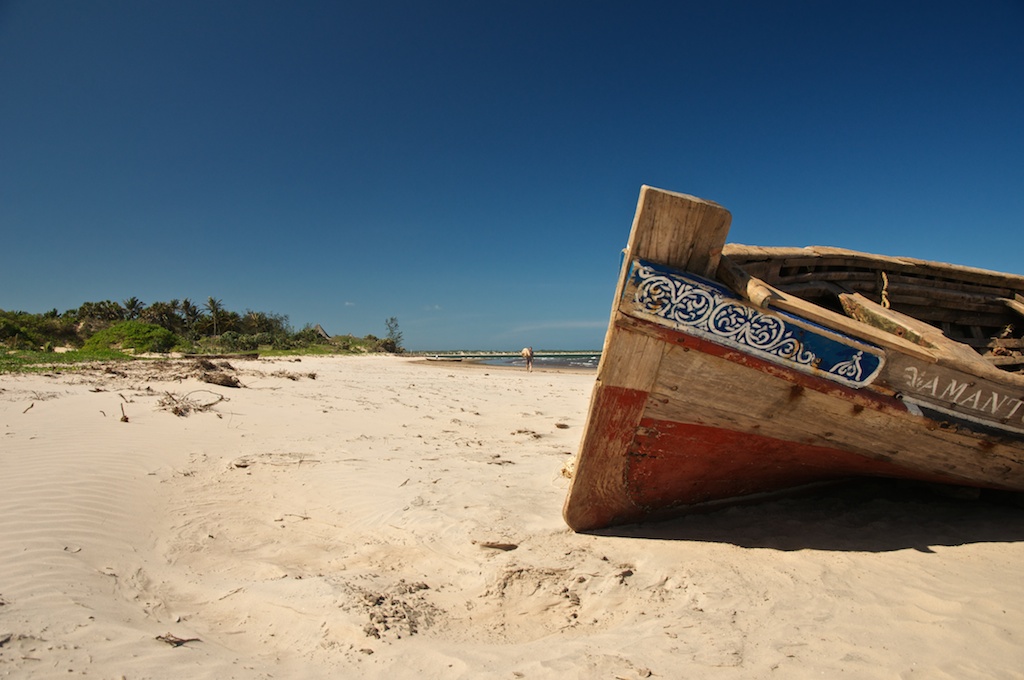 But what if this film, with its aim to awaken the African church to get serious about sending missionaries, was more lasting than all that? We may never know, but Ted could be right. He was certainly right when he said, “God made this movie.”