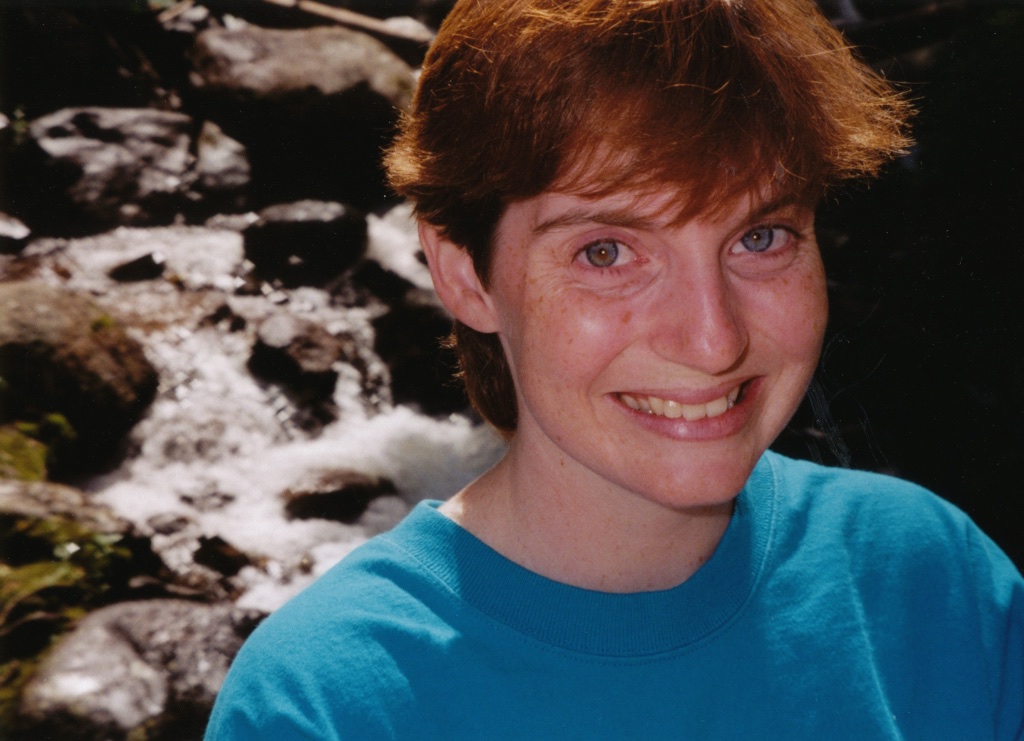 I cherished every run, realizing that time, sadly, was not standing still. In fact, lately it feels as though it’s sped up some. 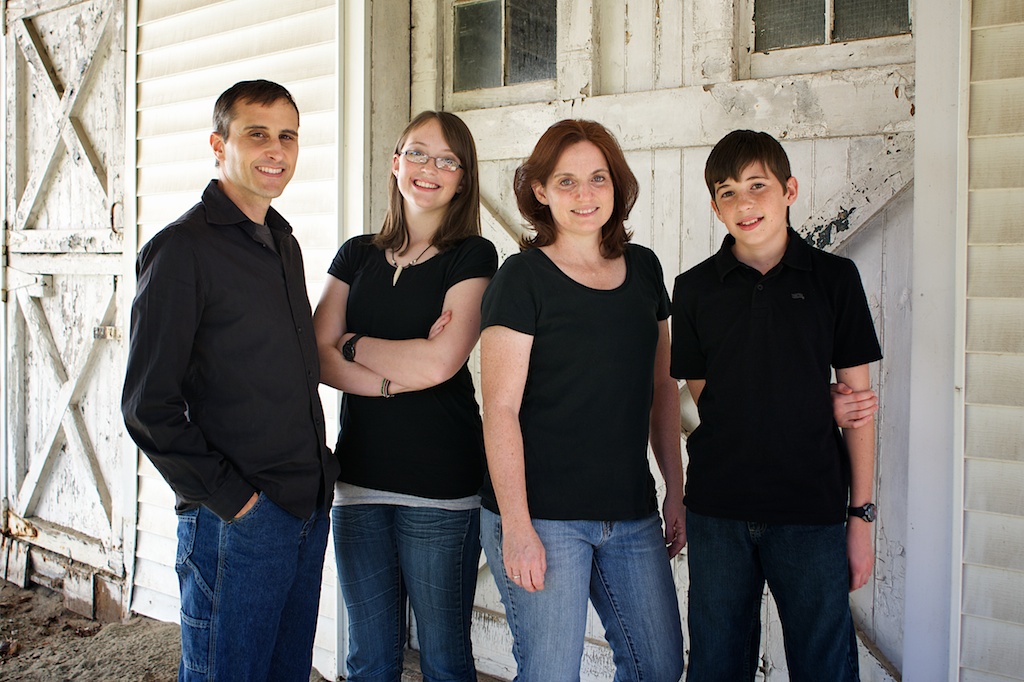 After what has turned out to be a “career” on the field, I have never been so inspired by God’s heart for Africa as I am today, and yet at the same time, never felt so inadequate to the task.

The Power of Story

Looking forward, I see a hard road ahead for the finishing work of the Great Commission. And I believe there ought to be storytellers walking it alongside the church planters, Bible translators, disciple-makers, and others. If for no other reason than to simply “make much of God”, to declare His glory. 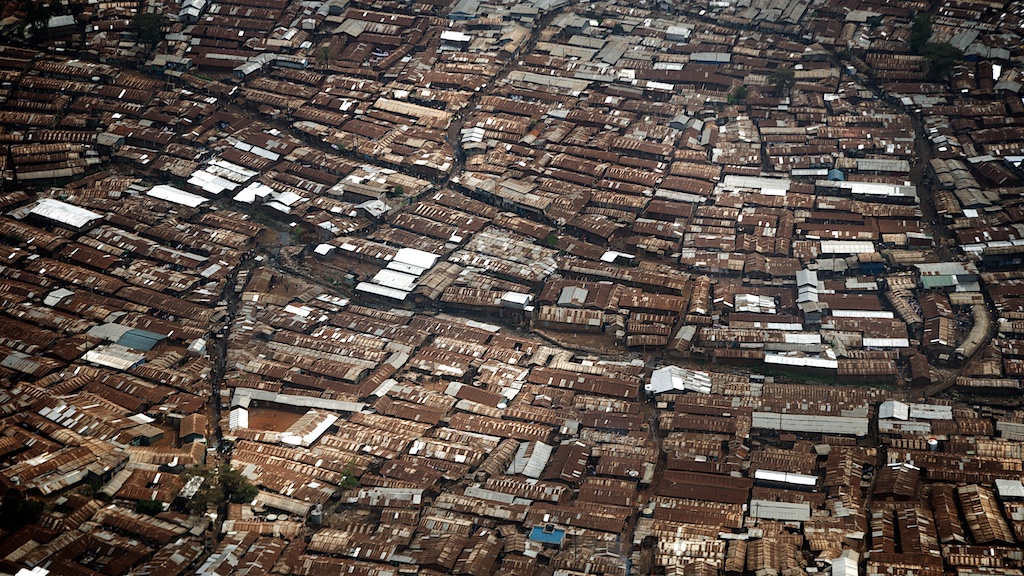 Neglected, abused, run off by a jealous step-father—whatever the reason, Nairobi has produced tens of thousands of street children. They run on fear, on drugs, and on the will to survive one more day. Some, a few fortunate ones, run into a second chance.