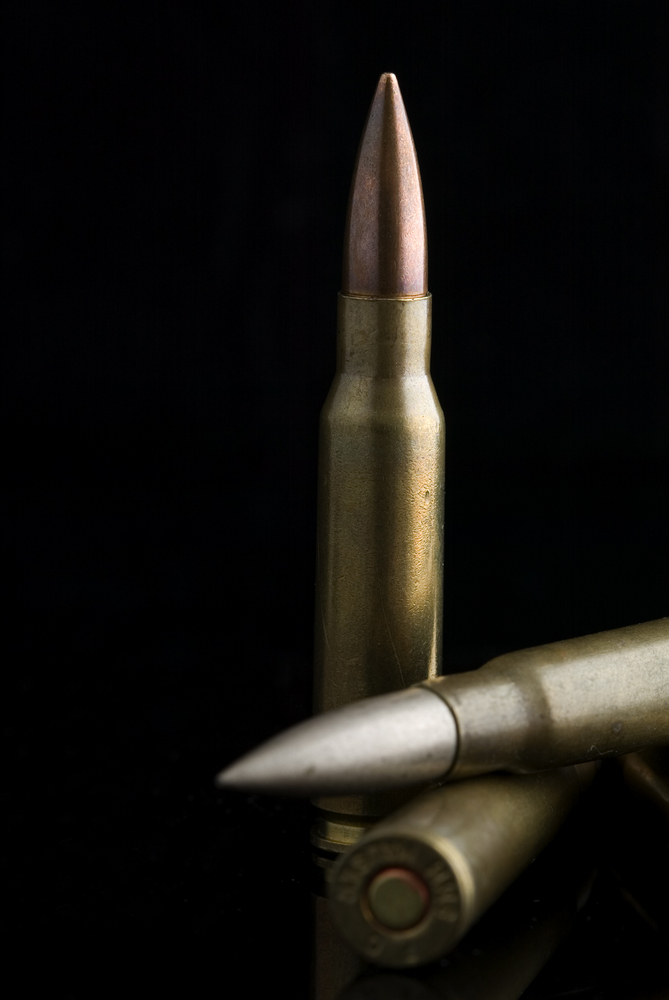 Our family is safe, as many of you have written to ask. Our city was once again the target of international terrorism, and you’ve likely seen some news coverage of the brutal massacre at one of our shopping malls here. The attack happened just two weeks ago, over the course of 4 days, and we are still reeling from it even a week after it all ended.

At the time, our family was all together visiting Amelia at her boarding school in Kijabe, a good hour and a half away from the mayhem. But the event touched us all. Some of Amelia’s school mates were caught up in the mall, as were friends from our home church here in the city. All those we know were among the hundreds who escaped, but only after hours of uncertainty and terror. Their stories are gut-wrenching, and I have lost a good deal of sleep this week asking the proverbial “what ifs.”

I’m guessing that Kenya does not look like a very good tourist destination right now, but it’s still home for us. It’s always interesting to get State Department travel warnings about the place you find yourself living in. But this has been the case for much of our last 16 years, and occasionally we have to come to terms with it all over again. I’ve always considered life here to be somewhat precarious, and in that regard this attack was not a surprise. The cruelty of it, however, was. If there’s one dominant emotion I’ve come away with from these recent events, it’s anger. Perhaps outrage is a better word. I won’t bloody my letter with an account of what these men did. But I am afraid for them. Afraid for them on the day of God’s judgement. 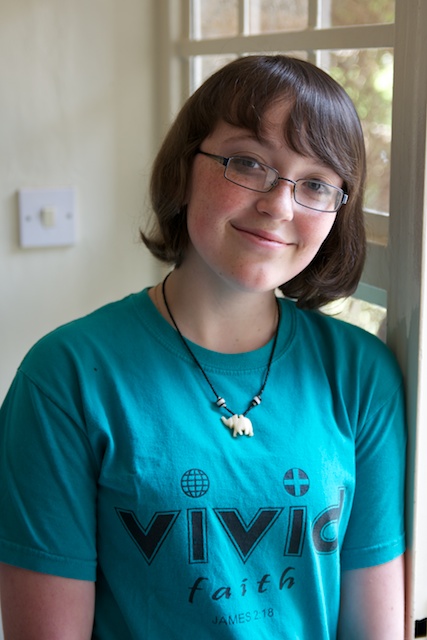 So with flags at half mast, and after a counseling session and a season of prayer, Amelia’s school is back to class. The news from her is mostly good news. She’s enjoying her new year at RVA. She’s a high-schooler now. 9th grade. And Renee and I like what we see. Boarding school has been a refining element for her, toward greater maturity and spirituality, and we are enjoying this new phase of parenting as we watch our child slowly transform into a unique and amazing adult. I asked Amelia what you could pray for and she said “academics”. I recently read that RVA was ranked number 2 on a list of the best schools on the continent. So I guess the homework is pretty hard. She also asked prayer for “spiritual discipline, and friendships”. 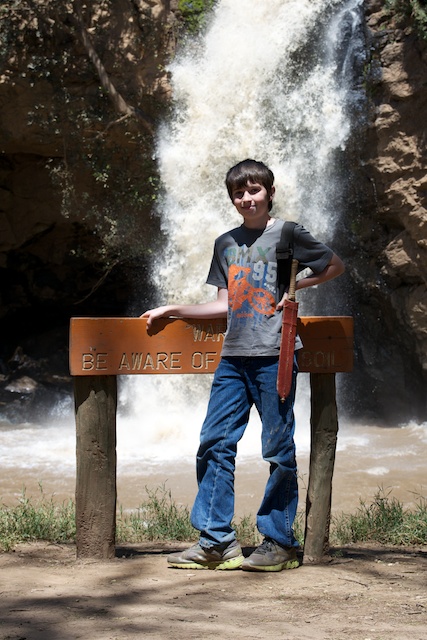 Zach is still living the grand adventure of a carefree kid. He just turned twelve and received his first real pocket knife—a gift that came with a safety lesson from my tattered old Boy Scout Handbook and proud approval from both mom and dad. We are pleased with our son who is smart and kind and generous. Zach’s got a cadre of young boys to hang out with on the compound. Many of them homeschool just as he does, and they all participate in a once-a-week co-op, as well as weekend sleep-overs and an assortment of other boyish pursuits. So he’s got a neighborhood of sorts. A Posse, but only lightly armed. So, our prayer request for him is probably for safety, and diligence in his schoolwork as well.

Renee’s gone back to college. She’s a new online student with Liberty University—picking up where she left off almost 20 years ago in pursuit of a college degree. I’m quite proud of her. Classes start this month, and she will only carry a light load as she’s still homeschooling Zach and also helping with various AIM responsibilities—among them: administrating housing and hospitality for part of the mission community. Teacher, administrator, and now a student. Going back to college will be a new adventure, or at least a different one.

Much of the “adventure” of our missionary life is something I can take in greater doses than Renee can. Living overseas, and in Nairobi in particular, has grown more stressful over the years. And feeling at ease and “at home” is a constant challenge for Renee—more so than for me. As insecurities mount up around us, we sometimes have to work hard to shift our focus back on the Lord. Trust. So easy to say, yet so hard to do. Pray for us in this. And especially for Renee, that she will trust God’s goodness to outpace the world’s evils.

Last week, I sat in a meeting with church leaders while the Westgate shopping mall burned just a few miles away. We gathered to discuss security and plans for the big release of the “Distant Boat” movie—a project that my team has been working on for over a year and was due to launch this month. In our meeting, one of the members on the committee, a former missionary to Somali people who had actually once been taken hostage by Al Shabab and later staged a daring escape (another story for another time), spoke up about the timing of it all. He told us that perhaps this movie was even more relevant than we knew. Kenya’s people are torn. They view the broken nation of Somalia on their border as an enemy. And now that sentiment has been reinforced. But our film, aimed at the church in Kenya and throughout Africa, challenges them to see their neighbor in a different light: like a distant boat tossed by the waves of a violent storm and in great peril—an apt metaphor for the Somali state. The film challenges the church to love their neighbor, to love their enemy, and to consider going to great lengths to share that love.

One of the theaters we were looking to show the film in has now been destroyed. But it will show elsewhere. The missions conference to coincide with the release has been moved to November, but soon, this message will go out all over Kenya. And I am eager to see what God does with it. You’ll be able to access the film online at some point, and I’ll be sure to share that link with you.

The On-Field Media team is doing well. Our office space has recently expanded, as has the administrative workload. Part of me is perfectly in my element, switching from right brain to left throughout the day to both manage the ministry and participate in the creative work. I’m still writing, shooting pictures, and producing videos—still following my calling to tell the stories of missions. In September I ventured off to Tanzania for 10 days with a teammate. We criss-crossed a swath of the country by plane, minibus, and motorcycle, to visit a couple of ministry teams that are part of AIM’s TIMO program. In the months to come, we’ll be creating a number of new videos to recruit and support that work.

TIMO is known for being among the roughest, toughest ministry tracks a person can take with AIM. Team members pack 2 suitcases and head out for 2 years of life among an unreached people group. They live like the locals, in often rough conditions, learn the language, and build relationships. For mere mortal missionaries like myself, TIMO folks are held in high regard.

In two locations in Tanzania, I witnessed how the teams function, and the challenges they face. In one, a visit to a local Hindu temple opened my eyes to how deep man’s quest for God can go. The temple, I learned, is a kind of interchange in their great search for divine approval, with 330 million gods to appease, but with ignorance of the one true God who came searching for them.

In the other location I watched a village in drunken celebration, one that later turned into a small riot, as they marked a cultural rite of passage. I sat with the TIMO team leader and listened to his stories of how the local witch doctors held sway over the community—casting a blessing here, a curse there.

In both of these places there seemed to be a common theme. Fear. In a land where the casual greeting between people is “salama” (peace), there are very few people at peace. I gathered that the greeting was more an expression of hope than truth. For the places where AIM plants TIMO teams, it is often these courageous few who represent the only chance many people will have to know differently: that the peace of God can both rule and guard their hearts.

AIM’s TIMO program is poised for explosive growth in the years to come, and our little media team is set on helping that happen.

Please pray for me as I lead and direct this ministry.

My letters are sometimes long, but I won’t apologize for that. I am trying hard to resist the sound-byte, micro-blogging trend of our modern culture. Hopefully you’re with me and you’ve made it to the end of this update. 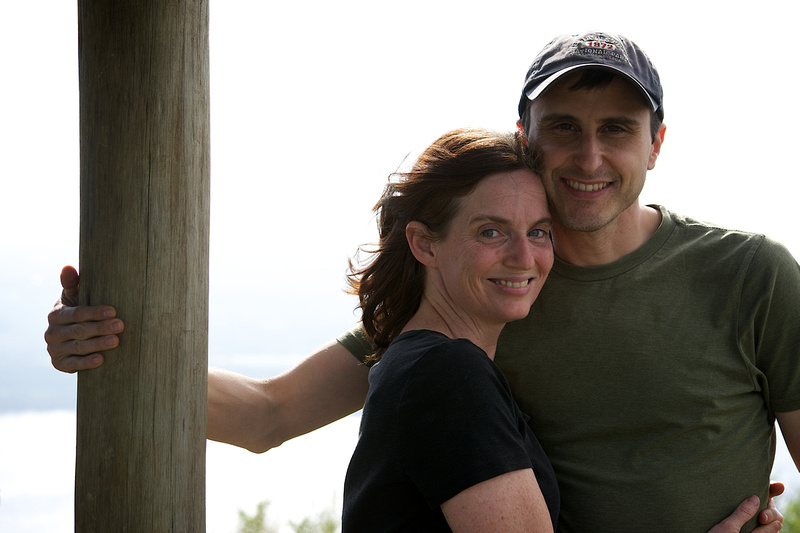 Thanks for joining us in our journey: in thought and prayer, notes of encouragement, and even the rare visit. And thank you to all who support us throughout the year. We are back to a functional level of financial support now and are able to carry on a bit past our usual length of term (which would have ended last month). Right now, it looks like we’ll be back “home” in the USA around August of 2014. Looking forward to it already, but more details on that in the next long letter.

Until then… May the peace of God, which transcends all understanding, guard your hearts and your minds in Christ Jesus. (Phil 4:7)

With Love from Africa,

Ominous Signs, Then a Cruel Attack – A good article from the NYT about the recent terror attack

The Distant Boat – Have you seen the movie trailer?